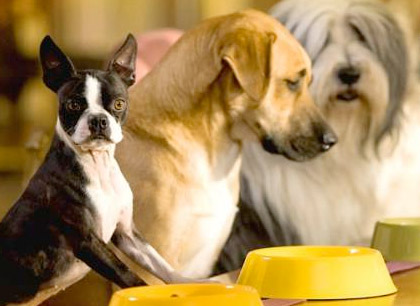 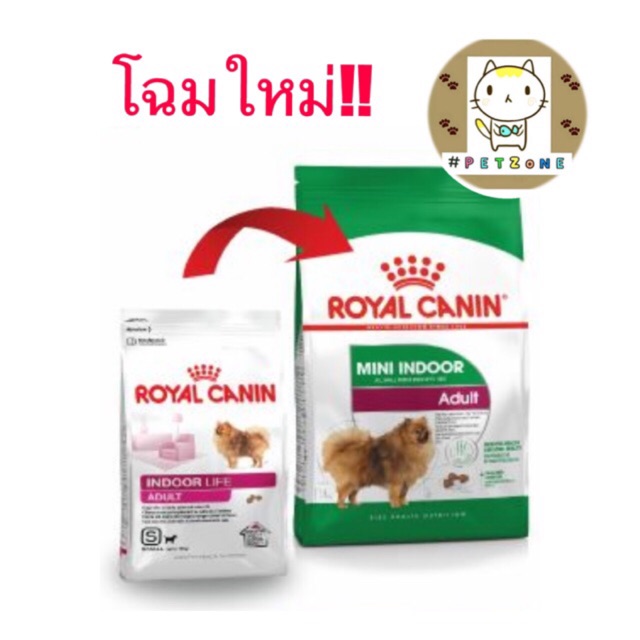 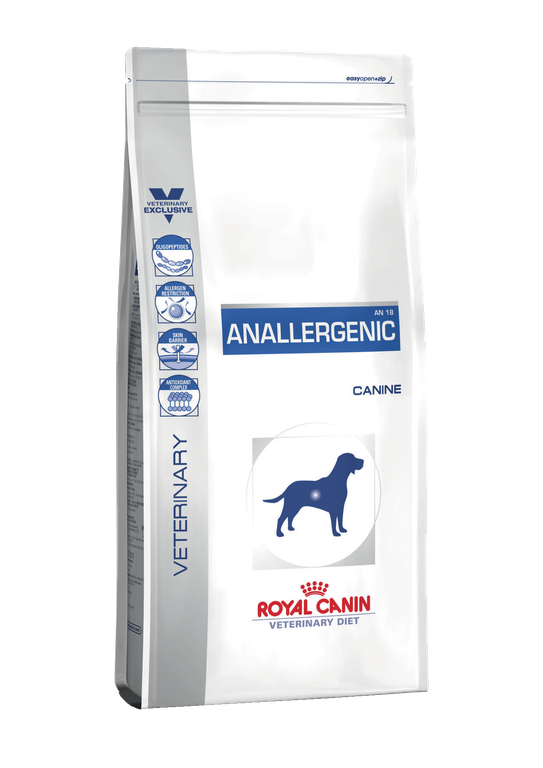 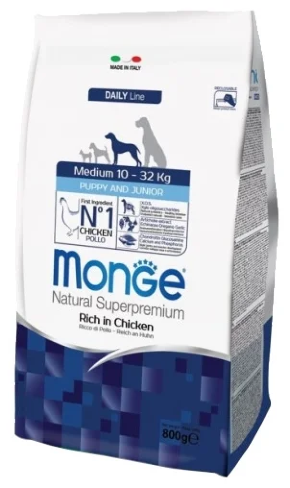 On 6 June 2013, Lyudmila Putina and her husband publicly announced the termination of their marriage based on a mutual decision. The divorce announcement was made on camera for the Russian news media at the State Kremlin Palace during the intermission of a performance by the Kremlin Ballet, ending years of speculation about their relationship 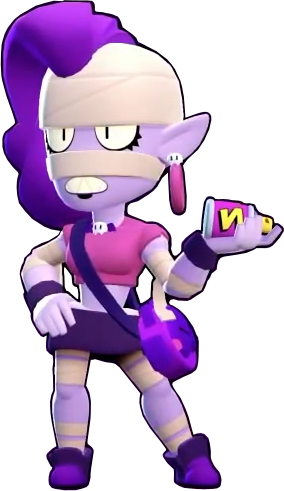